We use cookies to give you the best experience when visiting our website. No personal information is saved for this purpose. 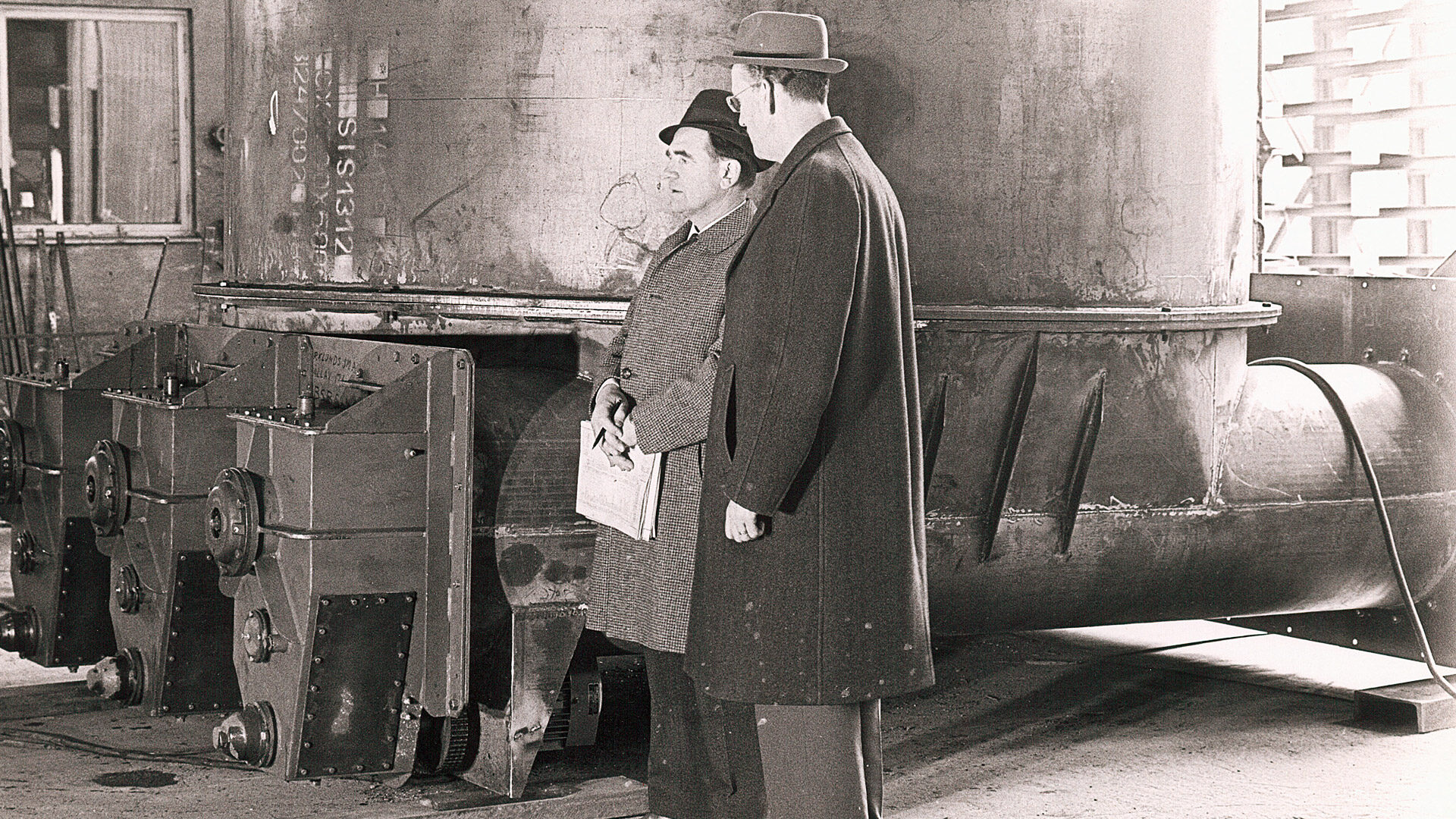 From dust to waste

“If we can vacuum the dust from every corner of the hospital in one single system, why can’t we do the same thing with the waste?”

Rising to the challenge

It’s not quite clear who popped the question that was to be so decisive for the waste handling system of the future. But it is quite clear who were the four people around the table in Sollefteå Hospital on that momentous occasion at the end of the 1950s. There was engineer Torsten Karefelt, responsible for the technical work at the hospital, Olle Genberg, chief architect, Sten Olsson, consultant for heating and plumbing systems, and Olof H. Hallström, proprietor and managing director of Centralsug AB.

They had decided to meet at Sollefteå Hospital to discuss a new central dust vacuum system when the discussion suddenly took another turn. “If we can vacuum the dust from every corner of the hospital in one single system, why can’t we do the same thing with the waste?” The idea had not occurred to anyone before and no-one knew whether it was even feasible at all. But Olof H Hallström rose to the challenge. 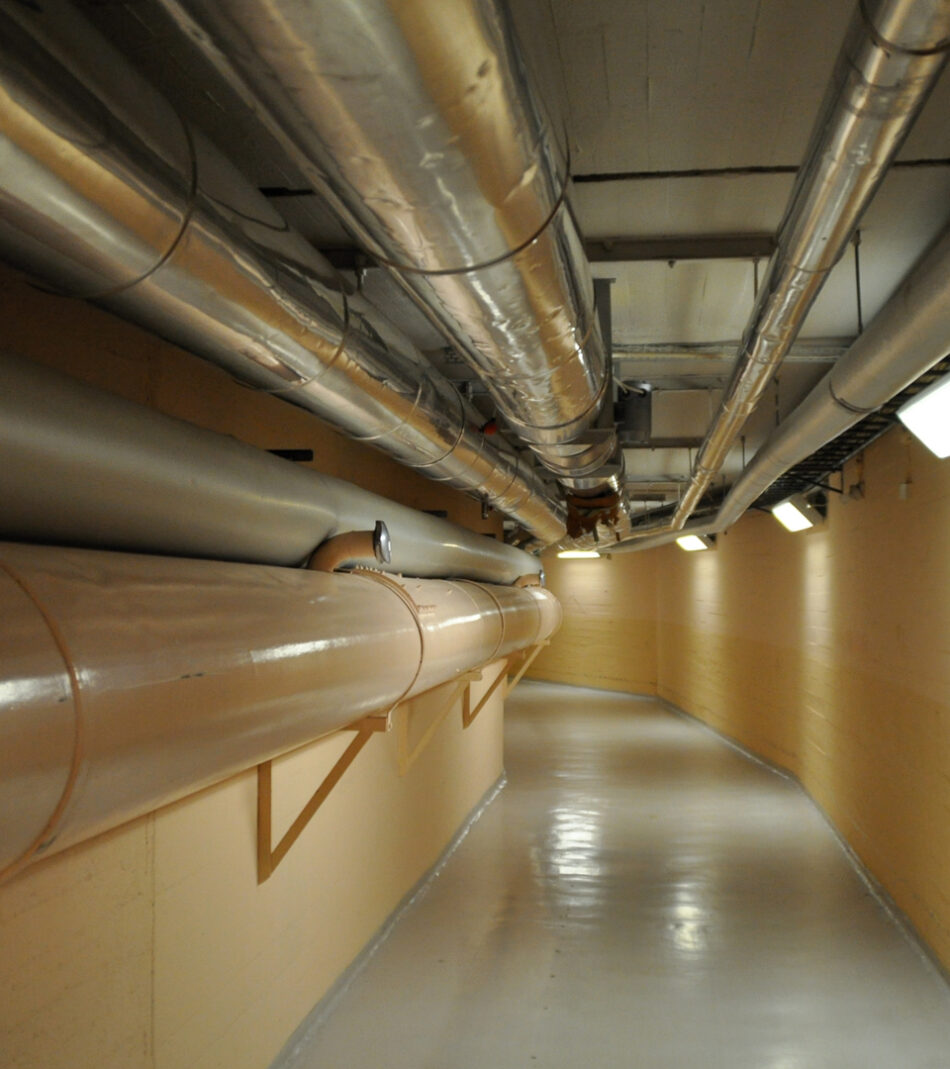 As a true believer in the power of technology, no technical problem was too difficult to solve for Hallström. A couple of years previously, with the aid of an inheritance from the sale of his family farm, he had purchased Ingvar Gustafsson AB, a company that later changed its name to Centralsug AB. It specialised in the construction and installation of central dust vacuum systems. With this experience behind him, Olof Hallström returned to Stockholm to work out an answer to a question that for many people still appears utopian today.

Hallström kept his word and returned a couple of weeks later with a proposal for a vacuum waste-handling system for the hospital. 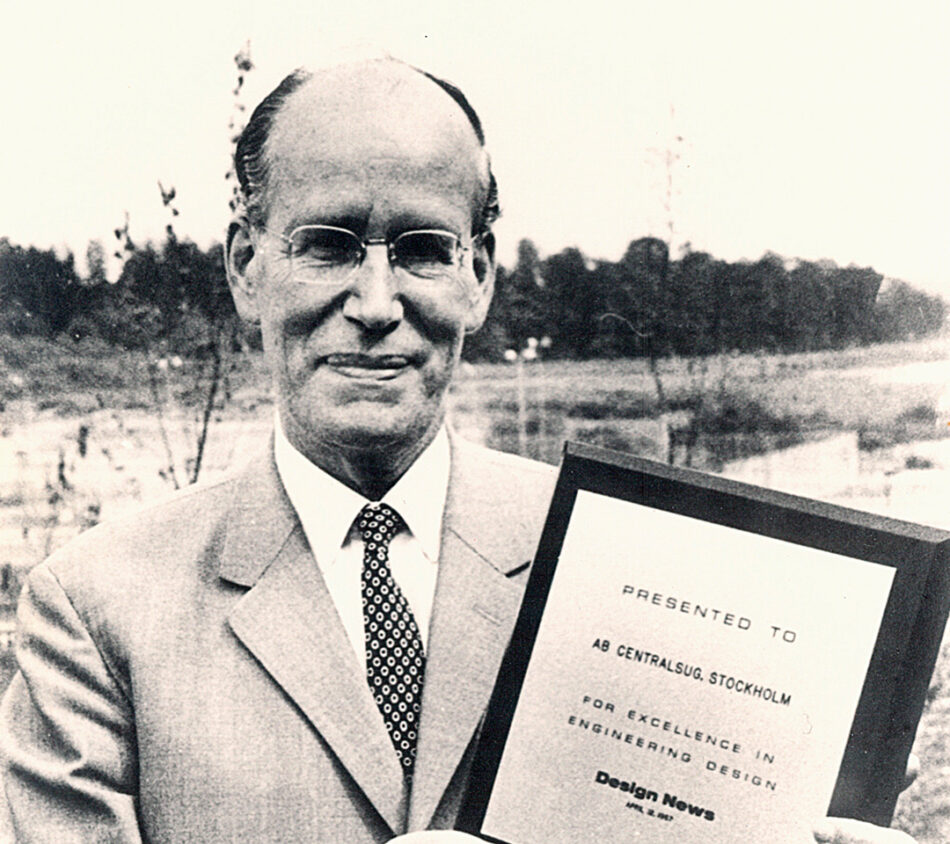 The first vacuum system ever

In 1961, Centralsug AB installed the first vacuum waste system in the world at Sollefteå Hospital. The system is still in operation today with many original parts from the early 1960s. 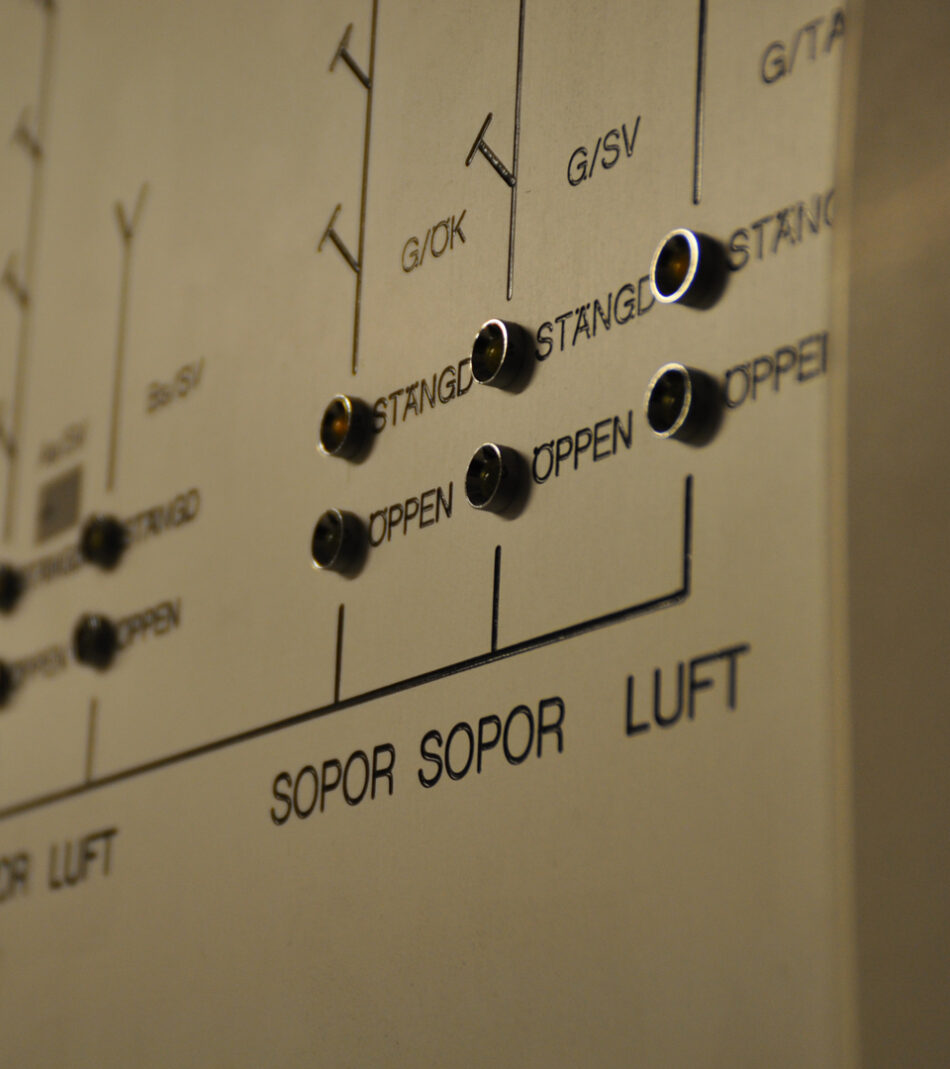 The first system in a residential area

But it was dust vacuum systems that kept business going for Centralsug. Despite many attempts, it took several years after the first installation, before Fastighets AB Förvaltaren, a municipality-owned housing company in Sundbyberg, decided to give the exciting technology a try. And so, the first vacuum system for household waste in the world was launched 1967, in the completely new residential district of Ör-Hallonbergen. The system is still in operation today.

Many years later Centralsug changed its name to Envac. But that is a different story.

Do you want to know more about Envac? Simply submit the form and your local Envac office will be in touch as soon as possible.

Your form is being submitted

We'll get back to you as soon as possible.